The Taipei 2017 Universiade, commonly known as the XXIX Summer Universiade, was an international multi-sport event that took place in Taipei from 19 August to 30 August 2017. A total of 145 countries and regions participated, with a total of 7,639 athletes participating.

Fei Hong Five Metals Wares Co., Ltd. is one of the suppliers of the 2017 World Universiade. We launched many special souvenirs such as sliding badge with movable designs, 360 degree swivel mobile ring holder, 3D relief medallion and two-piece movable keyring. 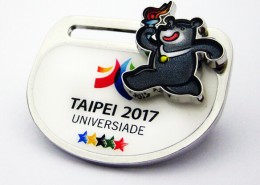 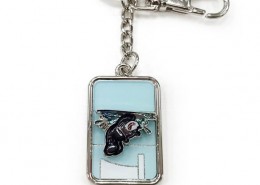 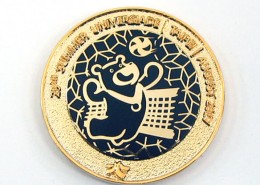 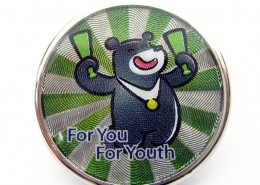 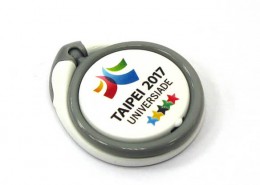 Leave us your message. We will send you a reply as soon as possible. Thank you.

Cookies To make this site work properly, we sometimes place small data files called cookies on your device. Most big websites do this too.
Accept
Read more